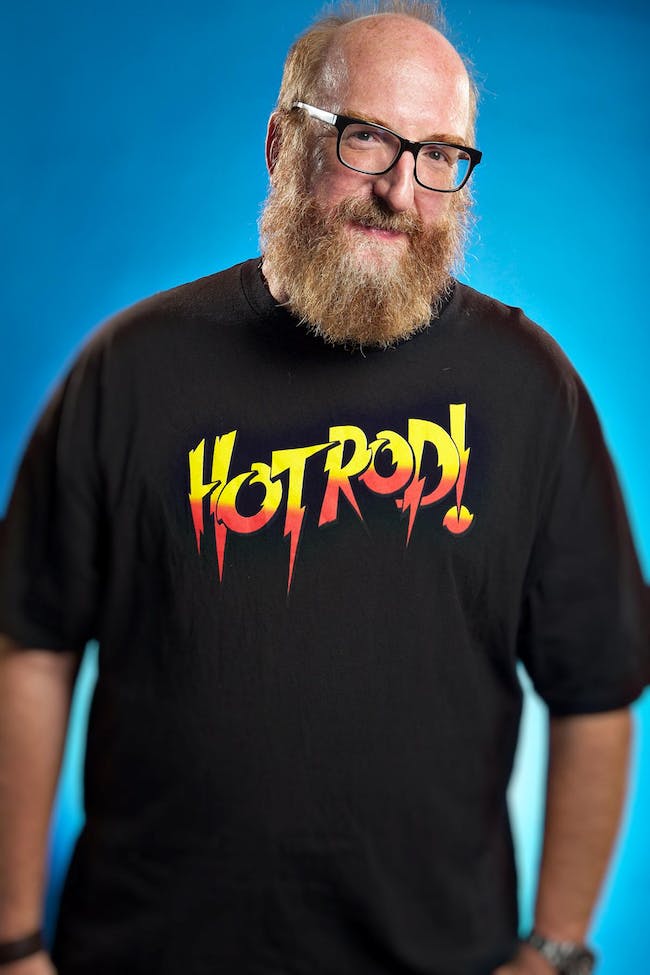 Comedian/actor/writer Brian Posehn always has a full plate in front of him. He is constantly touring as a stand-up comedian in the best comedy clubs and rock venues in the country. 2013 marked the release of his first hour long special, The Fartist, through Netflix. Brian is currently writing a book to be released in 2017. His latest specials "25x2" and "Criminally Posehn" can be seen on SeeSo. He has a popular podcast, Nerd Poker, on the Earwolf Network.

Brian co-starred in Universal's feature, The Five-Year Engagement, directed by Nick Stoller and produced by Judd Apatow and in the popular Canadian indie comedy, Lloyd the Conqueror. In the last year he has done guest spots on the sitcoms, The Big Bang Theory, You're the Worst, Guys With Kids and Anger Management. He also starred for three seasons in Comedy Central's popular show, The Sarah Silverman Program, and toured as one of the original members of the Comedians of Comedy.