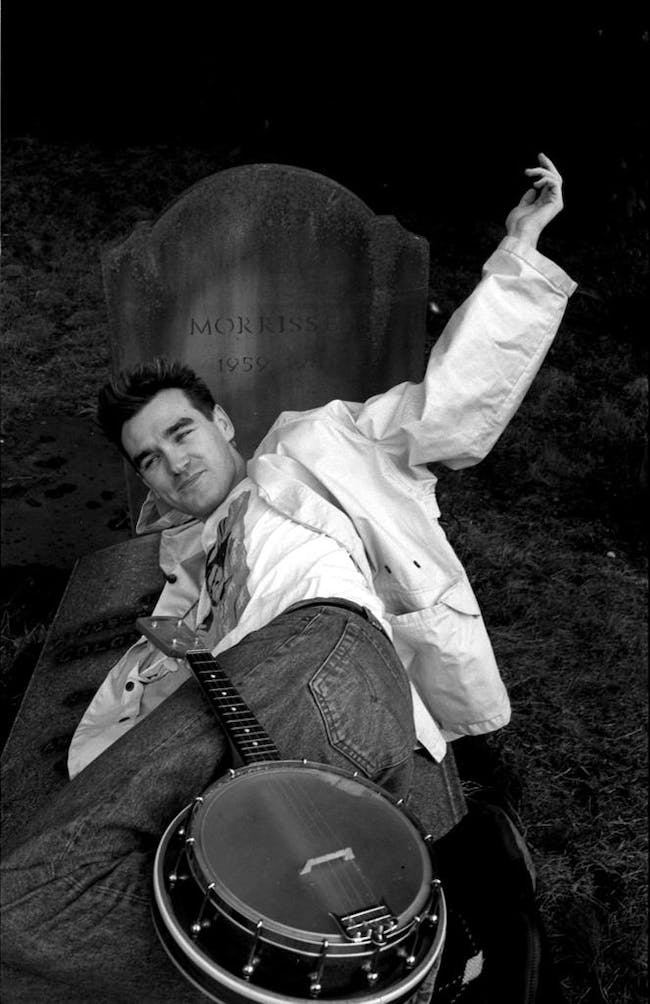 Cemetry Gates: Halloween with The Smiths feat. The Sons & Heirs

“These guys love the band, and they're really passionate about it" - Andy Rourke, The Smiths

"The Smiths will never re-form...so for most fans The Sons & Heirs are the closest they will ever get" - The Daily Beast

"By all accounts, the greatest tribute to the Manchester group making music today. Far from a novelty cover band, The Sons & Heirs are a genuine love letter to one of the greatest rock acts of all time." - No Country for New Nashville

For over a decade, the world's premiere tribute to The Smiths has performed everywhere from Tel Aviv to Los Angeles, and has shared the stage with The Smiths' bassist Andy Rourke, Morrissey's longtime drummer Spencer Cobrin, and guitarist Doug Gillard (Nada Surf, Guided by Voices).