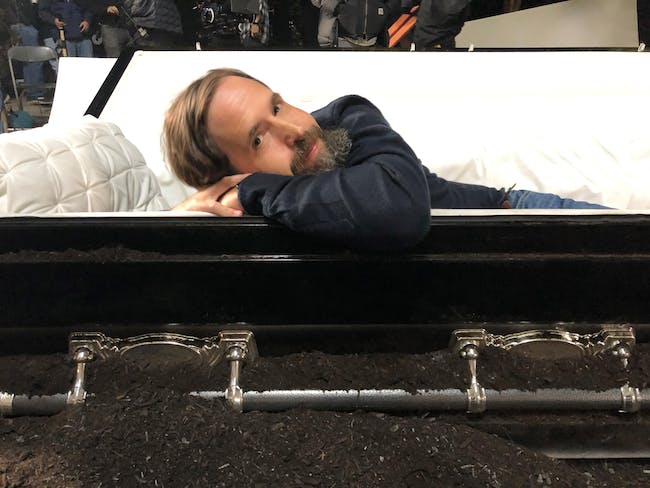 DUNCAN TRUSSELL is a comedian and podcaster. His podcast, the Duncan Trussell Family Hour, has been downloaded over 25 million times and has a global following.

He is a regular on "The Joe Rogan Experience Podcast." and tours the US and internationally performing stand up and/or his podcast in theaters.