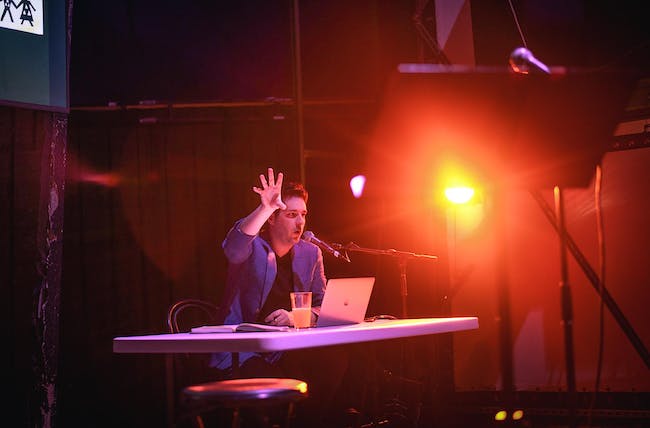 Join Sam Dingman, host of the critically-acclaimed podcast Family Ghosts, for an evening of live storytelling and music inspired by the show Vulture calls "memorable," and the LA Times calls "a quirky meditation."

Sam Dingman is the creator and host of Family Ghosts, which has been hailed as a critic's choice by Vulture, the LA Times, and NPR. Sam was a managing producer at Panoply Media, where he co-created and served as the founding producer of Bad With Money With Gaby Dunn, as well as the editor of Karina Longworth's You Must Remember This. Prior to that, he worked as a producer for On the Media at WNYC Studios. Sam is a winner of the Moth Grand Slam, and his stories have been featured on The Moth Radio Hour, Benjamen Walker's Theory of Everything, and Risk!. 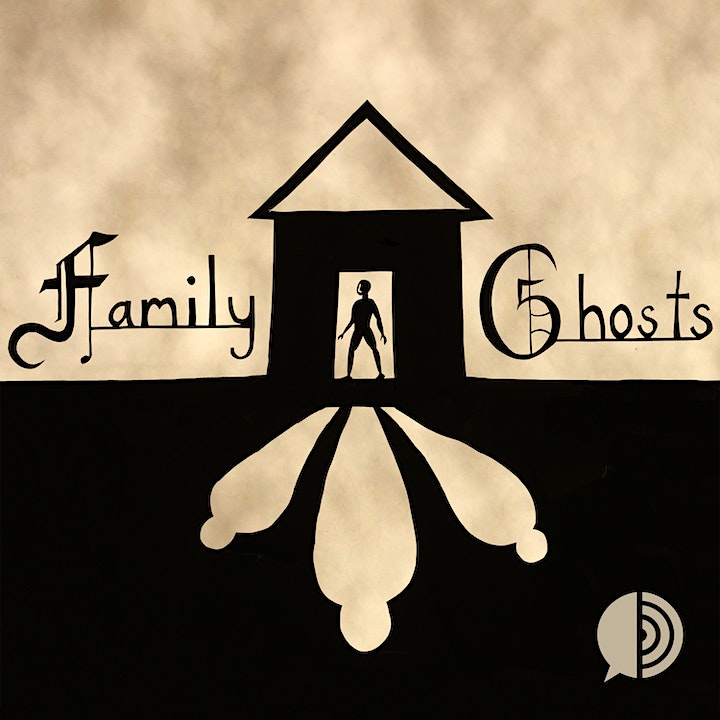