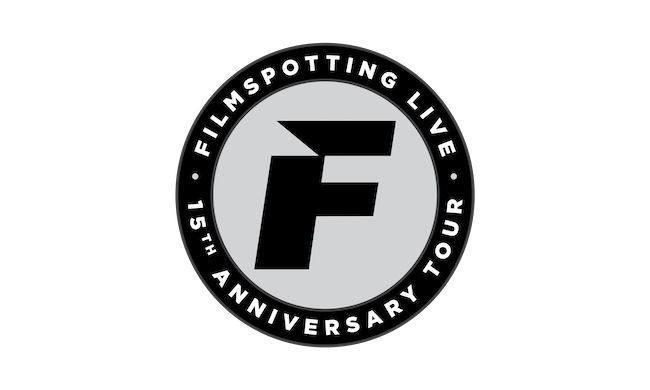 The Bell House is proud to welcome a podcast institution for a celebration of 15 years of in-depth film talk! Join hosts Adam Kempenaar and Josh Larsen, along with producer Sam Van Hallgren and special guests*, for their first-ever taping in New York.

"A force for good in the universe."

"There’s a reason Filmspotting has been a podcast institution..."

A recent New York Times feature listed Filmspotting as the #1 podcast for the movie buff, writing: “One of the earliest players in the game, Filmspotting has been producing weekly installments of affable, insightful film analysis since 2005. Adam Kempenaar, one of its founders, has been a mainstay on the show from Day 1. His current co-host, Josh Larsen, joined him in 2012. Episodes typically begin with an in-depth discussion of one major new theatrical release, followed by a combination of filmmaker interviews, shorter theatrical reviews, Top 5 lists and anniversary retrospectives on classics (“American Beauty,” “Being John Malkovich” and “Fight Club” are among the recent picks).”

$60 | VIP (Includes priority reserved seating for the podcast taping, as well as the pre-show Meet & Greet with a drink on Filmspotting)