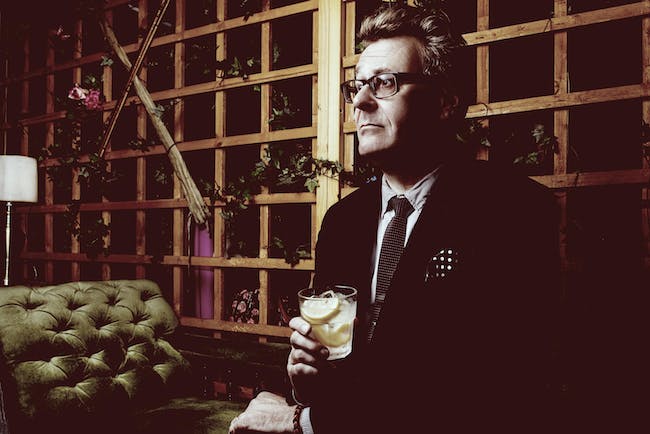 Greg Proops is The Smartest Man In The World

Greg Proops is The Smartest Man In The World

“Here he is, though, in front of a live audience each week, bravely recording some of the boldest comedy on the podcasting frontier right now.”

It's just Proops and you. There's no fan fare. Proops takes center stage at small table and chair setup with a single microphone. Then he's off. An hour or so of great conversation that flies by at a break neck clip. He crams the feeling of a great two-way conversation into the lecture-style format of a one-way conversation.

Part professorial, part crazed comedian, Proops forms the show around his talent and passions. The show flows like a love letter to tangents. The Proopcast has been to Australia, New Zealand, Montreal, London, Paris, Edinburgh, Norway, Amsterdam, Brooklyn, Dublin, Austin, Cleveland, San Francisco and off the coast of St. Martin in the Caribbean. Now you must fall.

Be there and experience joy for once in your life.