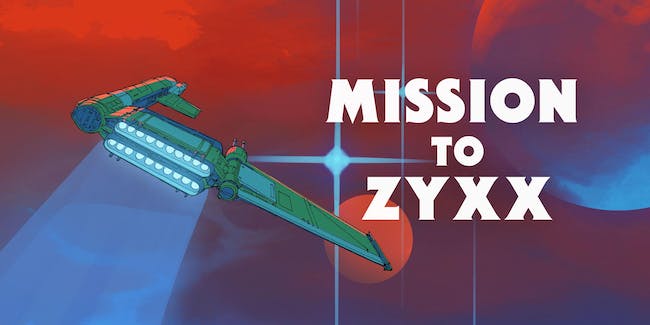 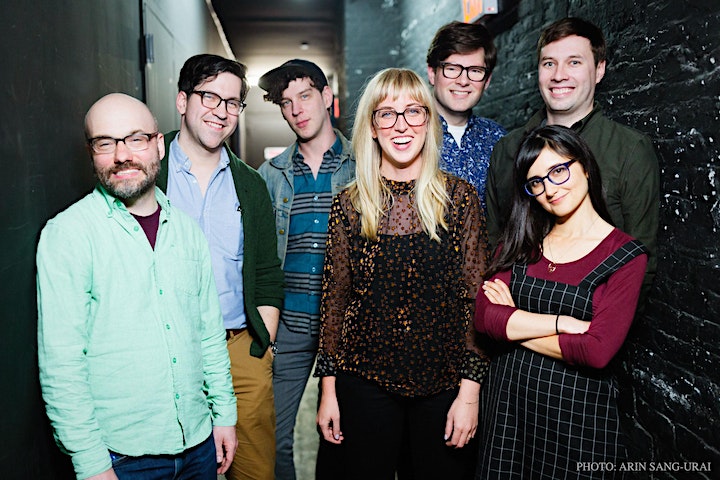 Mission to Zyxx is a fully improvised, obsessively sound designed sci fi comedy following a team of misfit ambassadors attempting to establish diplomatic relations in the remote and crappy Zyxx Quadrant. Join the crew and celebrate the upcoming Season 4 launch with a special live episode!

C-53: Protocol droid. Gives it to you straight, condescendingly.

About the Brooklyn Podcast Festival

Launched in 2017, the Brooklyn Podcast Festival is a celebration of innovative, engaging, and informative podcasts of all genres, the artists who create them, and the community surrounding them. The Festival gives audiences the opportunity to see their favorite podcasts live and a chance to discover new and up and coming shows.

WNYC Studios and Relix are media partners of the Brooklyn Podcast Festival.