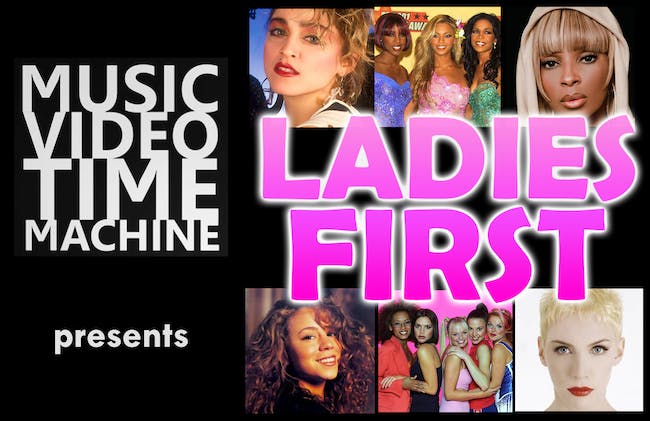 From Salt N Pepa to Spice Girls, From Madonna to Mary J Blige, Music Video Time Machine is bringing a brigade of badass women to the Bell House who'll bring the noise & boost your caboose! Come bump your rump to amazing 80s & 90s music videos by these ladies, and so much more!