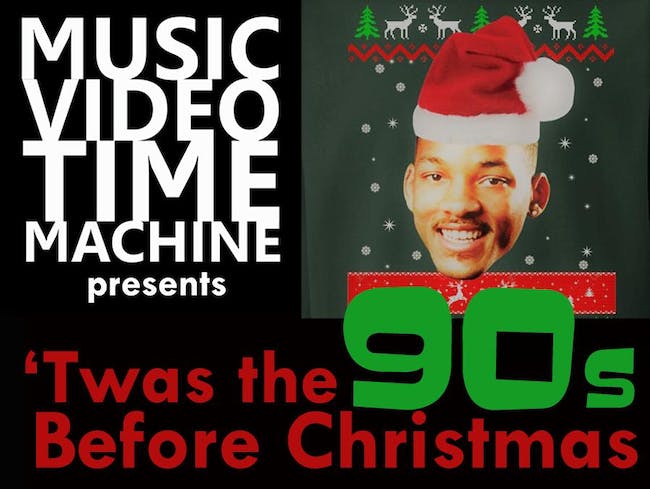 'Twas the 90s before Christmas and all through the Bell House -- people were dancing to old school 90s music videos til the break of dawn! Come celebrate the holidays with us after ADrinkingGameNYC's boozy rendition of ELF! If you were here for Halloween, you know how crazy it gets, so don't miss all the usual shenanigans with VJ Stephen Pitalo! And Santa is coming to town -- we promise.