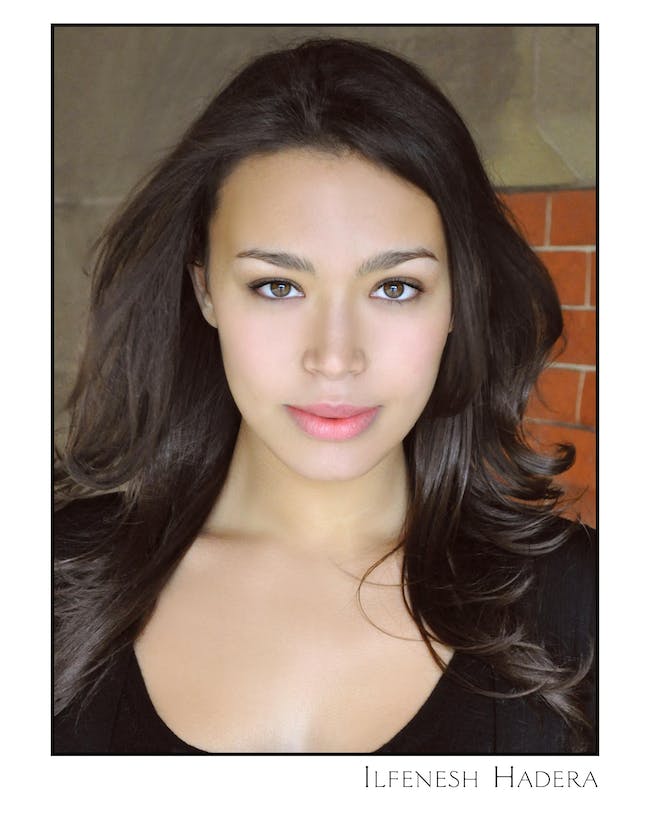 NPR's Ask Me Another

Ilfenesh starred as ‘Stephanie Holden’ – Dwayne ‘The Rock’ Johnson’s love interest – in the Paramount reboot of BAYWATCH. A frequent collaborator with Spike Lee, Ilfenesh also appeared in his films CHIRAQ opposite Samuel L. Jackson and OLDBOY opposite Josh Brolin.

Ilfenesh resides in Harlem, New York, where she was born and raised.