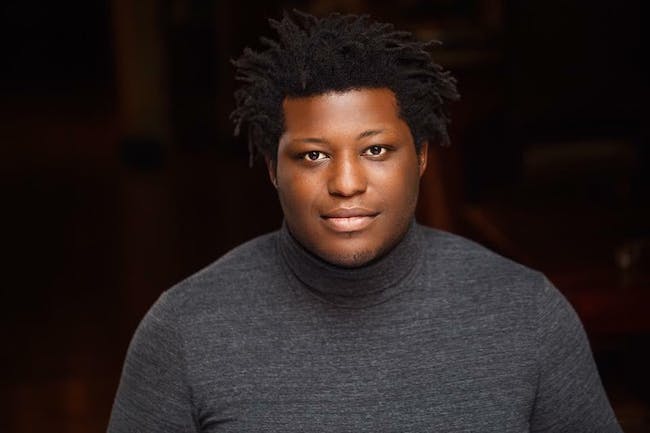 NPR's Ask Me Another with VIP Guest: Larry Owens

Larry Owens is a performer, writer, director, and comedian residing in New York City. He is currently starring in the upcoming Miramax feature, SILENT RETREAT, directed by Todd Strauss-Shulson (ISN’T IT ROMANTIC?). Larry recently starred as the alter ego of writer/composer/lyricist Michael R. Jackson in the seminal, groundbreaking, critically acclaimed musical, A STRANGE LOOP, at Playwrights Horizons, directed by Stephen Brackett, with choreography by Raja Feather Kelly. A STRANGE LOOP was named the number one theatrical production of 2019 by New York Magazine, TimeOutNY, TheatreMania & The Wrap. The cast album for A Strange Loop is available now, and it debuted at #2 on the iTunes Cast Album charts on the night of its release. Larry can also be seen on the season 4 premiere of High Maintenance (HBO), Search Party (HBOMax), Helpsters (AppleTV), and Dash and Lily (Netflix). Larry studied drama and improvisation at the School at Steppenwolf and has headlined sold out venues like Caroline’s On Broadway and The Bell House.