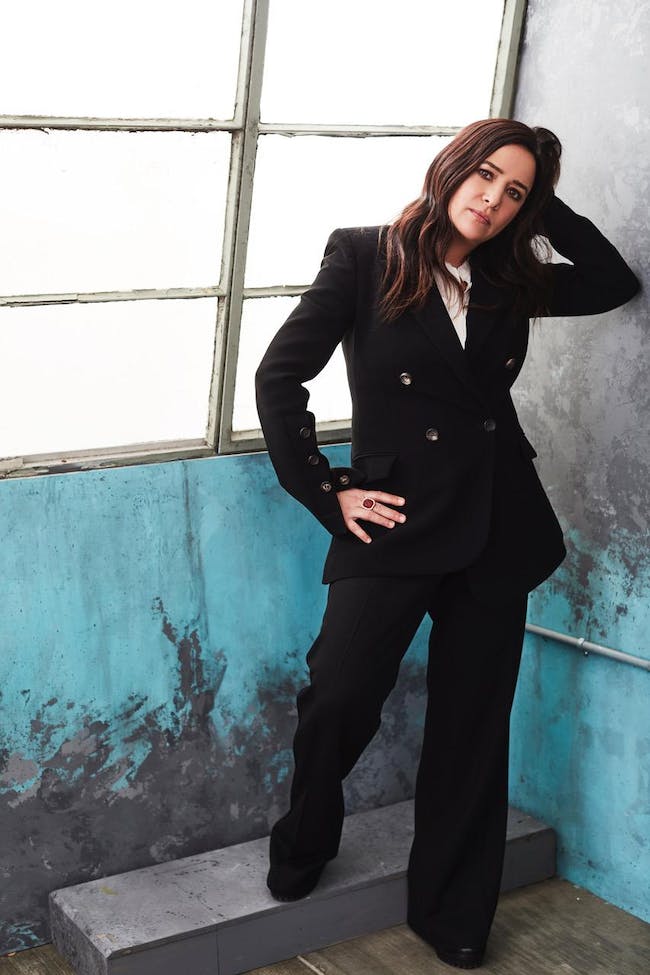 NPR's Ask Me Another with VIP Guest: Pamela Adlon

Pamela Adlon is an Emmy®-winning, critically-acclaimed actress, writer, producer, and director with one of the most distinct and celebrated voices across today’s television landscape.

Currently, Adlon is the writer, producer, director and star of the award-winning FX comedy series Better Things. The semi-autobiographical series was named one of the best shows of the decade by THE HOLLYWOOD REPORTER, THE WASHINGTON POST, and “The best directed show on television” by VULTURE. For her role, Adlon received a 2017 and 2018 Emmy® Award nomination for “Outstanding Lead Actress in a Comedy Series” and a 2018 Golden Globes nomination for “Best Actress in a Television Series Musical or Comedy” as audiences celebrated her raw, insightful voice and unapologetic, elevated commentary on motherhood, feminism and the complexity of modern life. Season 4 of Better Things premieres on FX and Hulu on Thursday, March 5.

For seven consecutive seasons, Adlon played the unpredictable “Marcy” on Showtime’s Californication. Additionally, Adlon voiced the character of “Bobby Hill” on Mike Judge’s animated series King of the Hill, a role for which she won the 2002 Emmy® for “Outstanding Voice-Over Performance.” Other prominent TV credits include memorable roles on The Big Bang Theory, Parenthood, Monk and Boston Legal. Her animation credits are long and storied including beloved titles such as Bob’s Burgers, Beavis and Butthead, Rugrats, Marvel’s Guardians of the Galaxy, DC’s Teen Titans and Lego Star Wars.

On the big screen, Adlon can next be seen in Judd Apatow’s upcoming film starring Pete Davidson, The King of Staten Island, which will premiere in Austin at SXSW on Friday, March 13, as well as Nicole Riegel’s film, Holler, opposite Jessica Barden which will also premiere at SXSW on Saturday, March 14. Previously, Adlon starred as “Sharon” in First Girl I Loved, which debuted at the 2016 Sundance Film Festival and received the NEXT Audience Award. Additional film credits include Say Anything, Bed of Roses, Some Girl, Disney’s Tinker Bell film franchise, and Paramount’s Transformers spinoff, Bumblebee where she starred opposite Hailee Steinfeld.

Adlon began her career at just 12-years-old, consistently building on her body of work ever since. Her first roles in now classic films and television series include ER, 21 Jump Street, Grease 2, and Star Trek the Next Generation.