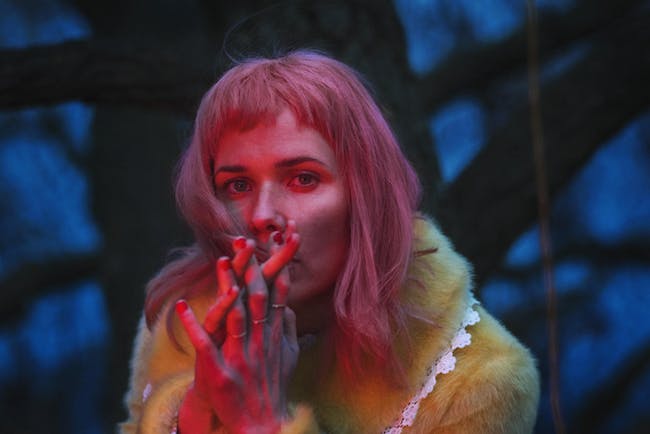 Danish singer and composer Nanna Øland Fabricius, aka Oh Land, wrote and produced her first album, Fauna, in 2008 following a back injury that destroyed her ballet career. Since then Oh Land has released four studio albums and toured the world many times, both headlining and opening for such acts as Katy Perry and Sia. As a songwriter she has worked with Pharrell, Sia, John Legend and Tricky, to name a few.

Oh Land's newest album, Family Tree, produced by Thomas Bartlett is her first studio album in 5 years, and is a much more intimate album than anything she's done before.

"Since the release of my latest album, I've experienced the biggest ups and downs of my private life," notes Nanna, who had a baby, moved back to Denmark after living in NYC for ten years, and got a divorce all in the span of 18 months. "Music has, for me, always been the friend who listens and never judges. And music listens best when you pour your heart out."

Oh Land also composes music for film, theater and the classical music world. She has performed with Lang Lang and Joshua Bell at Carnegie Hall in New York City, and orchestrated concerts for the Danish Symphony orchestra in her native country of Denmark. She collaborated with the Queen of Denmark to create a ballet for the Danish Theatre (2016); created the music for Watermusic, a multimedia performance for over 15,000 people at Randers Harbor combining architecture, dance and music (2017), as well as creating the musical score for the exhibition "The Ship" at Nikolaj Kunsthal in collaboration with Eske Kath. Most recently she reimagined the Danish National Anthem as a dark, dystopian theme song for the new Netflix sci-fi hit "The Rain".

Arthur Moon is the moniker of composer/singer Lora Faye Ashuvud, whose unconventional, polymathic approach to composition evokes the idiosyncratic ethos of bands like Radiohead and tUnE-yArDs. Ashuvud writes her lyrics using cut up newspaper and magazine articles, and describes the process of composing the music as similarly collage like. “On the best days,” she said in a recent interview with LPR, “it feels kind of like playing a rousing game of Exquisite Corpse except only with myself. ”A stubborn autodidact, Åshuvud is the rare multi-instrumentalist and composer who doesn’t read music, which means her queer compositional voice sounds both totally fresh and a little tilted, guided by intuition and improvisation rather than formal training. Åshuvud’s metier is what she calls “incorrect music” and “odd theory” music that feels good and strange in equal measure. (She also hosts “Odd Theory,” a weekly hour long radio show with New York Public Radio’s New Sounds.) Åshuvud’s musical origins were in folk and rock, and with Arthur Moon she takes those influences an intentionally out of tune banjo, or a familiar refrain and explodes them through the filter of electronic pop to make something totally unique: vocoder translating Eastern European plainsong, electronic polyrhythm meeting playground taunt. She is, as WNYC wrote, “an artist bent on upending your expectations of what a pop song should sound like.” The result is poignant, raucous, and perfectly “incorrect.” Her self-titled debut album is being released in June 2019 in partnership with Vinyl Me Please through their Rising initiative with a limited edition vinyl release and marketing campaign introduction Arthur Moon to their engaged user base. 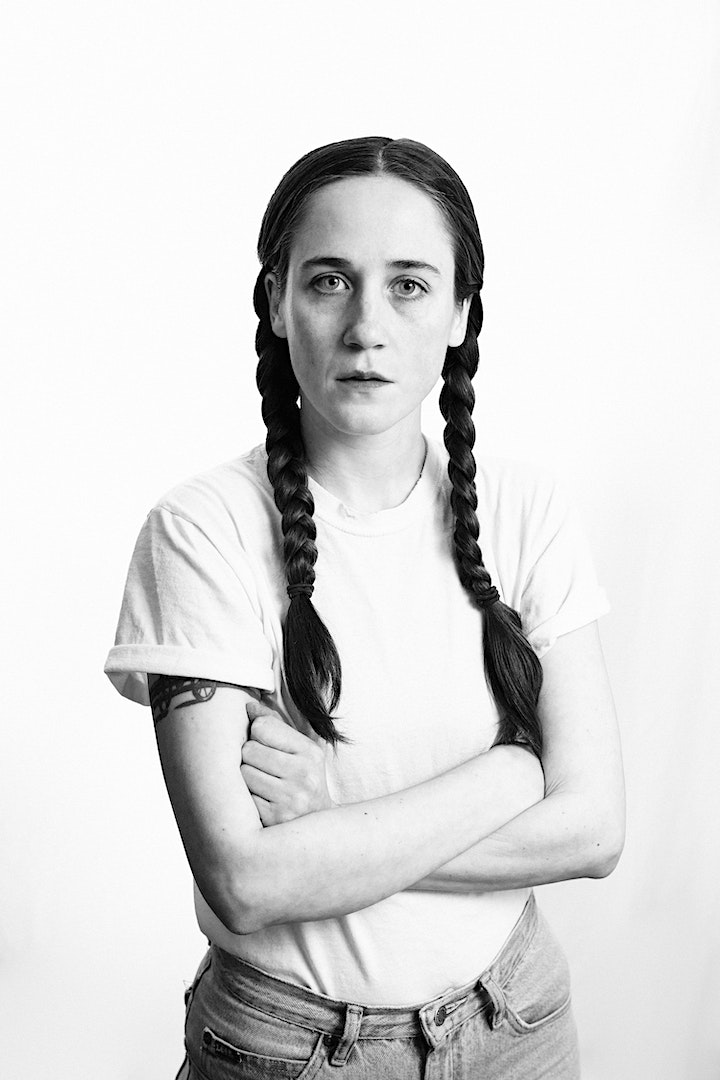