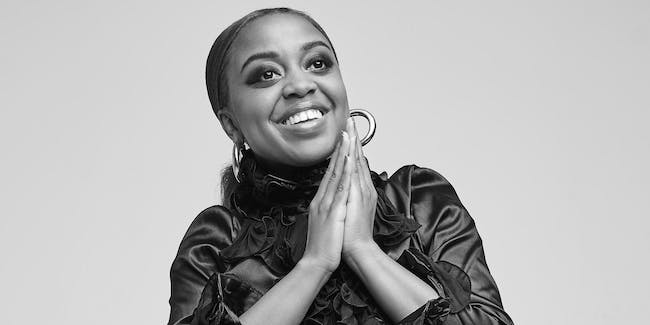 Named one of Forbes' “30 Under 30 in Hollywood & Entertainment” and one of The Hollywood Reporter’s “Digital Disruptors,” award-nominated actor, writer, and producer Quinta Brunson has quickly made a name for herself as a powerful force within the entertainment industry.

This year, Brunson can be seen starring in HBO’s breakout comedy series “A Black Lady Sketch Show” opposite Robin Thede, Gabrielle Dennis, and Ashley Nicole Black. Created and written by Thede and executive produced by Issa Rae, “A Black Lady Sketch Show” is a narrative series set in a limitless magical reality full of dynamic, hilarious characters and celebrity guests. The show presents sketches from week to week that are performed by a core cast of black women, co-starring Brunson.

Originally from Philadelphia, PA, Brunson started her journey at The Second City in Chicago, and burst onto the entertainment scene in 2014 when the series she created, “The Girl Who’s Never Been on a Nice Date” went viral on YouTube and Instagram, making it one of the first series to gain a mass following on both digital platforms. Since then, Brunson’s original content has reached hundreds of millions of people and her followers across Facebook, Instagram, Twitter, and YouTube have hit 2.5 million and counting. Brunson’s online success quickly attracted the attention of BuzzFeed, where she landed an initial job as a video producer. Shortly after, Brunson’s position quickly grew as she sold two web series as a development partner with BuzzFeed Motion Pictures: the scripted comedy “Broke” (which she wrote, produced, and starred in) for YouTube Red and “Up for Adoption,” which was produced by Verizon’s go90. Brunson’s performance in “Broke” was nominated for Best Acting in a Comedy at the 2017 Streamy Awards.

Since leaving BuzzFeed in 2018, Brunson’s career as a writer, producer, and actor has skyrocketed. She landed a lead role in The CW pilot “The End of the World as We Know It,” she wrote, produced, and starred in the series “Quinta vs. Everything” for Facebook Watch, and also wrote and sold a multi-cam comedy pilot alongside Larry Wilmore and Jermaine Fowler for CBS with ABC Studios. Brunson has also appeared on ABC’s “Single Parents,” and The CW’s “iZombie.” Brunson has also lent her voice to a plethora of projects, including Adult Swim’s “Lazor Wulf” (where she is also a staff writer). 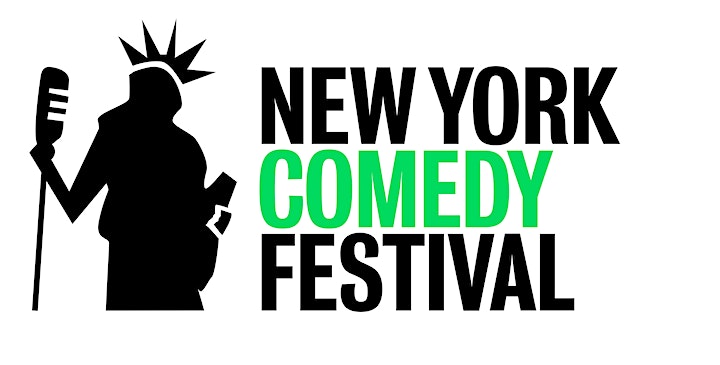