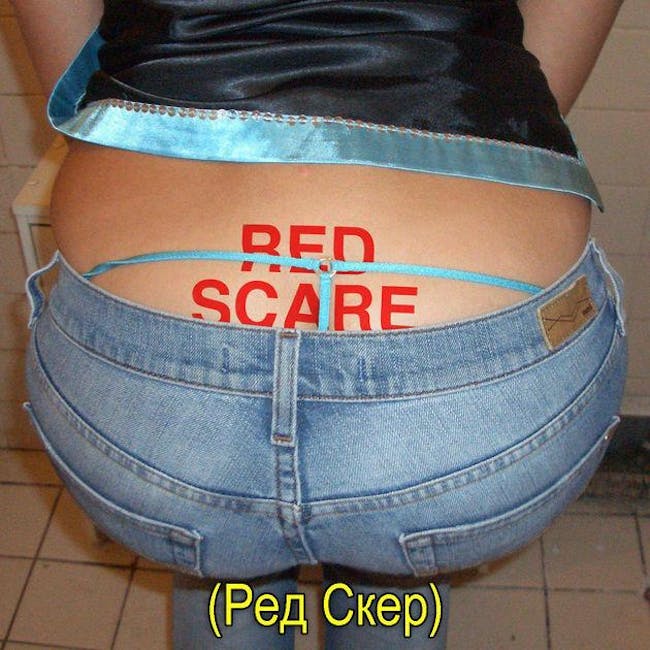 Anna Khachiyan is a writer and podcaster in New York.

Dasha Nekrasova is a Belarusian-American actress. She grew up in Las Vegas where she emigrated as a child with her gymnast parents and later studied philosophy at Mills College. Her first feature, WOBBLE PALACE, which she starred in and co-wrote with director Eugene Kotlyarenko, premiered at SXSW 2018. Upcoming feature credits include Nathan Silver's WATCH ME DROWN and Cody Stokes’ THE GHOST WHO WALKS. She is the co-host of the podcast, “Red Scare,” and speaks Russian fluently.