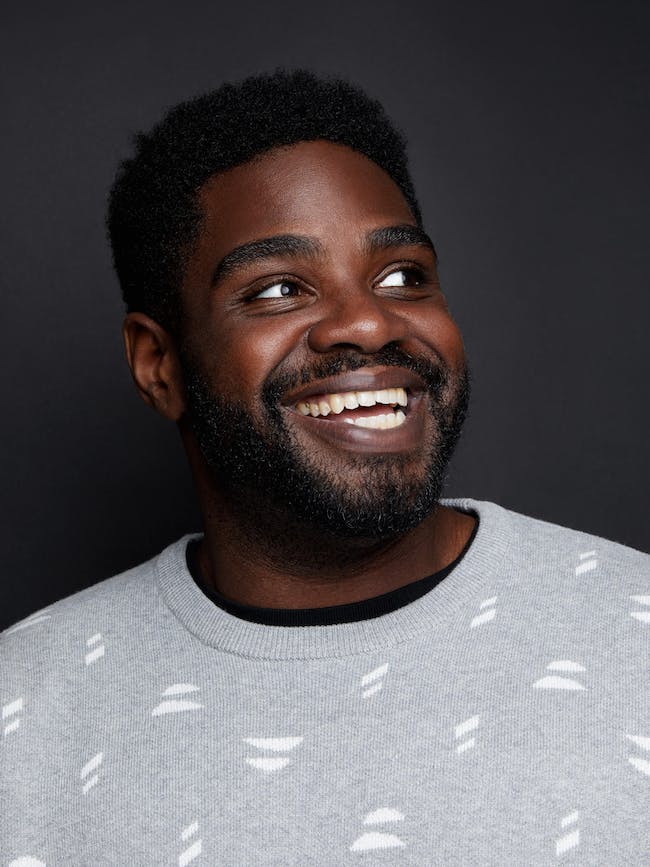 **Please note this event has been rescheduled from it's original date to October 8th, 2020. All tickets will be honored for the new date.

Ron Funches is a very funny stand up comedian with aunique delivery and lovable demeanor. You just want to hug and squeeze him like a big stuffed bear. His easy going, inventive style sounds the way fresh chocolate chip cookiestaste. Ron performs stand up all over the United States impressing audiences everywhere.