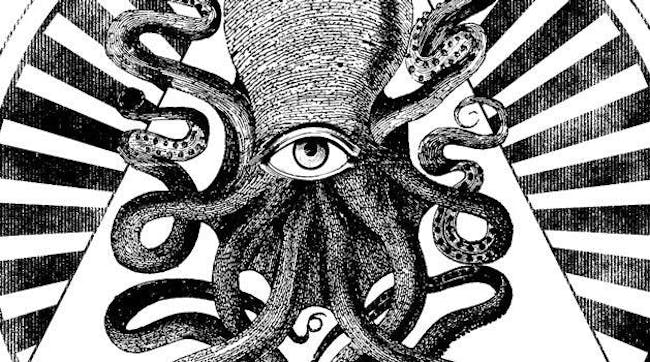 Gravitational waves were first predicted by Einstein in 1916 but proved devilishly difficult to detect. It was only in 2015 that scientists first pinpointed a real-life gravitational wave flowing past Earth. It had rippled across space-time as the result of two black holes colliding more than a billion miles away.

That discovery has ushered in a new “wave” in astronomy, with gravitational waves offering a truly unique window into the cosmos. Astrophysicist Chiara Mingarelli is part of a group of international scientists, who are now working on novel methods to predict and detect gravitational waves in an effort to learn more about dark matter, dark energy, black holes, and the early Universe.

At the next Secret Science Club, Dr. Mingarelli asks:

--What might gravitational waves teach us about the Big Bang?

--Pulse and flow to grooooovitational tunes

--Contemplate the Universe with Dark Energy, our cocktail of the night

--Stick around for the stellar Q&A

Chiara Mingarelli is an astrophysicist at the Flatiron Institute’s Center for Computational Astrophysics and an assistant professor of physics at the University of Connecticut. Her core research is focused on using Pulsar Timing Arrays to detect low-frequency gravitational waves. She is a member of NANOGrav (the North American Nanohertz Observatory for Gravitational Waves), a consortium of scientists, using an international network of radio telescopes to detect gravitational waves caused by the merger of supermassive black holes. She has written for Scientific American and been a featured scientist on Amy Poehler’s Smart Girls, Quartz News, and the Science Channel’s How the Universe Works. 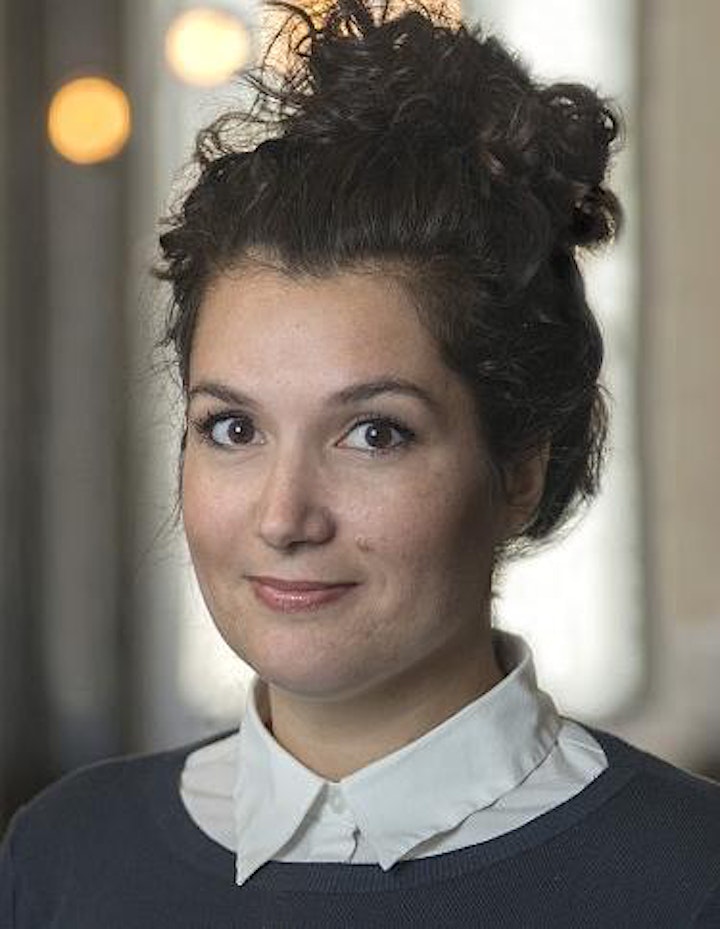 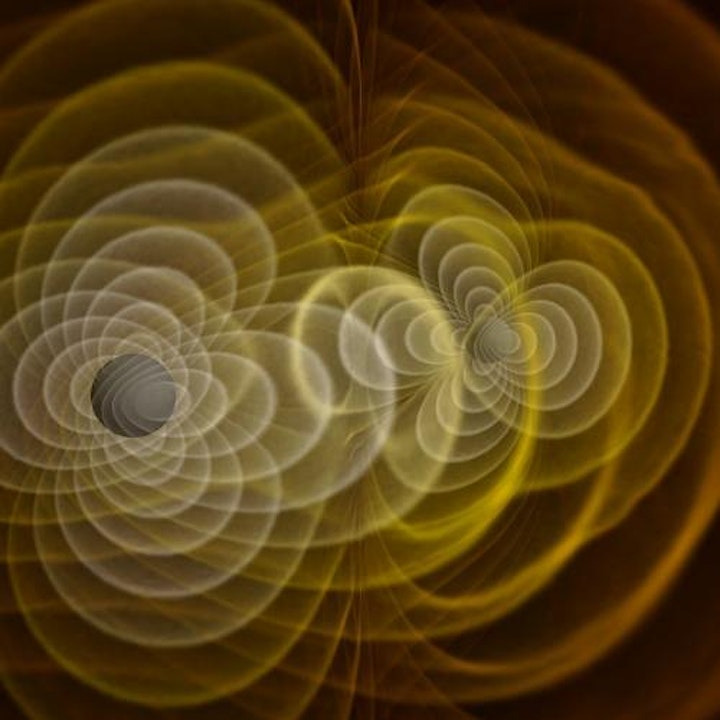