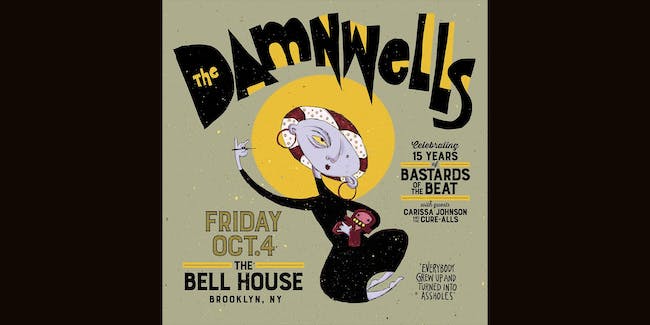 The Damnwells were an indie rock band originally from Brooklyn, New York. The band formed in 2000 and released five full-length albums,. The original members of the Damnwells were Alex Dezen (lead vocals, guitar, piano), David Chernis (lead guitar), Ted Hudson (bass), and Steven Terry (drums/percussion). Over their 16 year career, they toured extensively throughout the United States and had numerous television and radio appearances.

Carissa Johnson and the Cure-Alls

“Carissa Johnson is a musician who has been injecting rock music with a refreshing dose of originality for the past few years. Her blend of ‘70s punk, power-pop and melodic modern flair has put her at the forefront of Boston’s legendary music scene.” - Rob Duguay, Motif Magazine

With a debut album "For Now" winning Album of the Year by the Limelight Music Awards, Johnson continues to push ahead, writing enthusiastically honest songs. With influences evident in her music, her and her band's sound pays tribute to seventies punk and new wave, yet remains authentically their own. Johnson is known for her straight-forward lyrics, driving, four on the floor melodies, and her band, the Cure-Alls, inimitable live energy. The band's “heartening anthemic rock” has proven to stand out amongst their contemporaries. In April of 2017 Johnson and the band won Boston's legendary annual Rock and Roll Rumble, and in December took home the New Act of the Year award at Boston's 30th Annual Music Awards at the House of Blues. Johnson recently spoke at Apple in San Francisco alongside Vanessa Silberman for a #TodayatApple 3-part series on being an independent artist and creating her own media company Fuel Heart Productions. Determined to share her music with the world, Carissa Johnson continues to tour and play shows throughout the U.S. and now Europe – (with or without the Cure-Alls) currently in promotion of their latest full-length release, "Talk Talk Talk." (March, 2018) 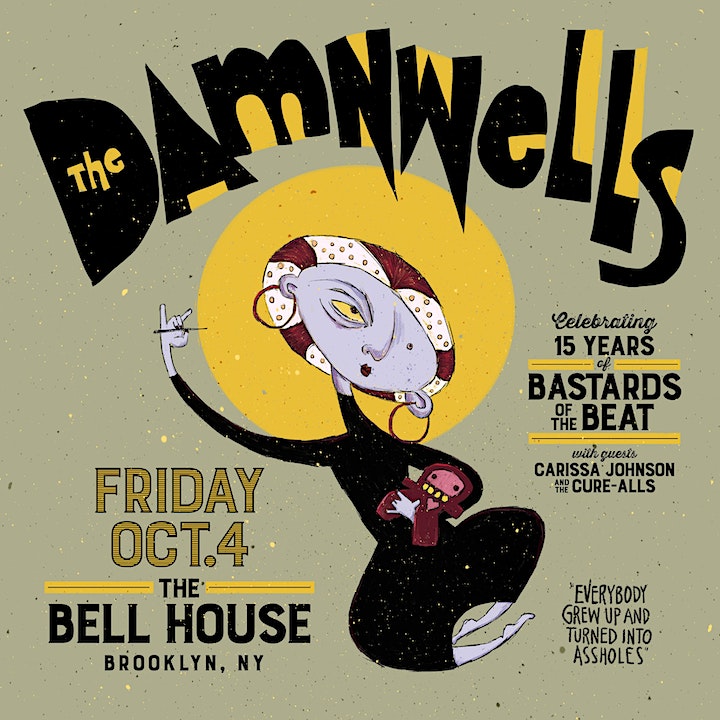