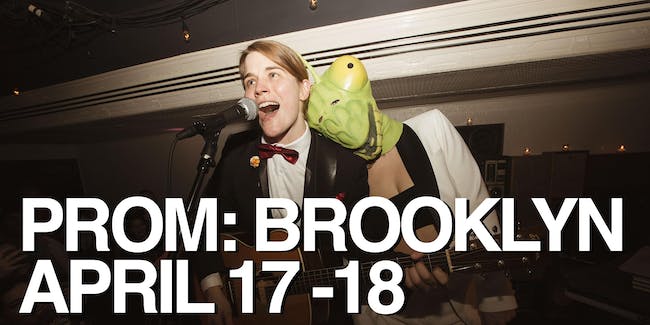 It's the third annual Buffy Prom, and this time it is a two night affair!! Kristin Russo & Jenny Owen Youngs will be at The Bell House for a live taping of Buffy Season 5 Episode 15: "I Was Made to Love You" on Friday night, April 17th, followed by the most epic prom to date on Saturday, April 18th!!!

More information, including run of show, door times, and how to gain access to advance ticket sales on 11/6, can be found at bufferingthevampireslayer.com/prom

Includes premium seating and a meet and greet with Kristin & Jenny before Friday's live taping with a three song Buffering singalong led by Jenny, and a signed, screen-printed poster commemorating 2019 Prom PLUS tickets to Saturday's Buffy Prom!

General Admission to Live Taping of S5E15: I Was Made to Love You Friday. April 17th 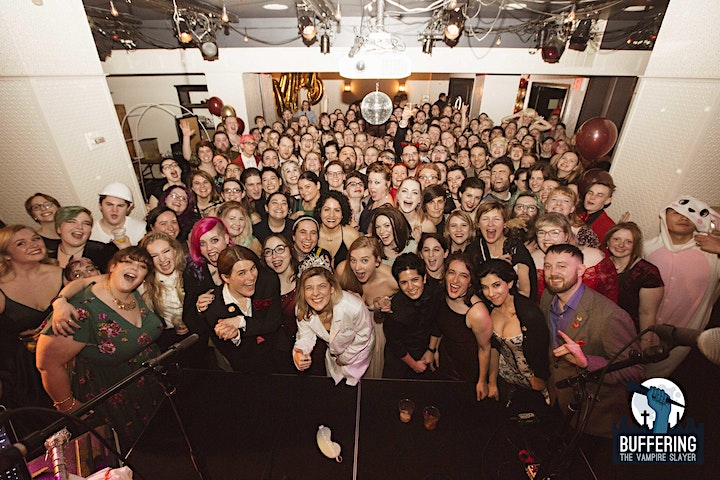