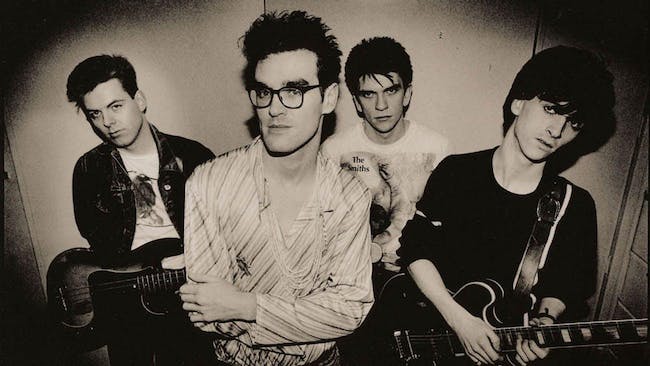 Valentine's Day with The Smiths ft. The Sons & Heirs

The Sons & Heirs: A Tribute to The Smiths

"These guys love the band, and they're really passionate about it" - Andy Rourke, The Smiths

"By all accounts, the greatest tribute to the Manchester group making music today. Far from a novelty cover band, The Sons & Heirs are a genuine loveletter to one of the greatest rock acts of all time." - No Country for New Nashville

Rob Sheffield is a columnist for Rolling Stone, where he has been writing about music, TV, and pop culture since 1997. He is the author of two national bestsellers "Love Is a Mix Tape: Love and Loss, One Song at a Time" and "Talking to Girls About Duran Duran: One Young Man's Quest for True Love and a Cooler Haircut" and "On Bowie." He also appears regularly on VH1. His latest book is "Dreaming The Beatles." Rob lives with his wife in Brooklyn.